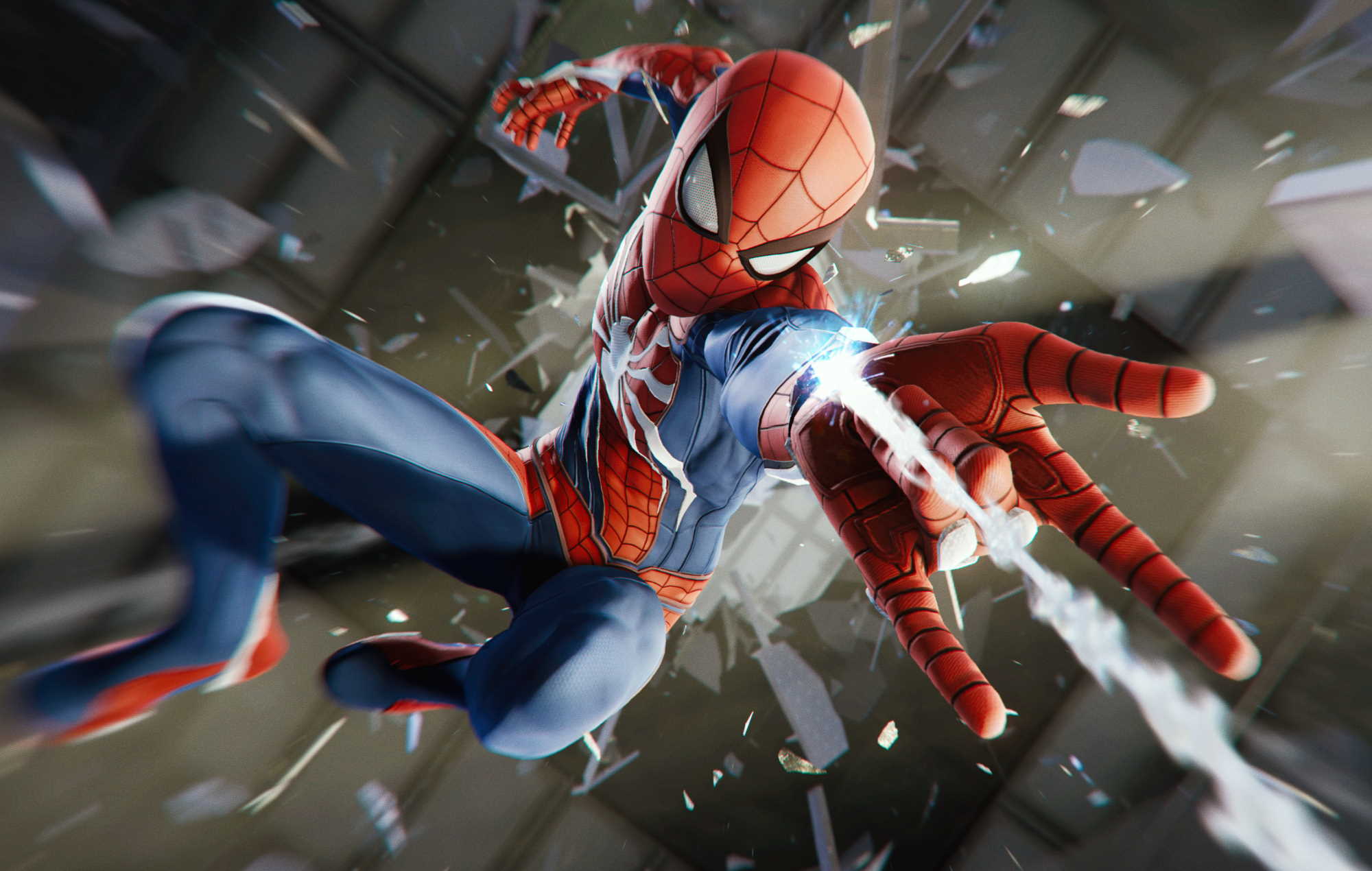 During yesterday’s (June 2) State Of Play stream, PlayStation announced that Marvel’s Spider-Man is getting a PC port later this year.

The ports will have ray-traced reflections, adjustable render settings and keyboard and mouse/gamepad support. The Insomniac Games title has been ported to be PC by Nixxes Software – a Dutch porting studio owned by PlayStation.

More will be revealed about the specific tech specs another time, according to PlayStation.

Check out the trailer below:

A PlayStation.Blog post also confirmed that the base game will be joined by The City That Never Sleeps downloadable content as well, which adds new story chapters and challenges to the game.

“I am extremely pleased with our collaboration with Insomniac on the Marvel’s Spider-Man series,” said Nixxes founder Jurjen Katsman. “The shared support provided between our teams and their dedication to quality above all is inspiring. It allows our team to leverage our technical expertise and focus on creating the best possible PC experience that takes advantage of all the exciting possibilities the PC platform has to offer.

It was also revealed in the post that Marvel’s Spider-Man has now sold over 33million copies globally as of May 15 this year, since it launched in 2018.

The Marvel’s Spider-Man series is now the latest in a growing lineup of PlayStation exclusives to get a PC port, further cementing Sony‘s strategy of expanding the reach of its offerings by later porting its flagship titles to another platform.

In other news, Capcom has finally confirmed the existence of the Resident Evil 4 remake with a new trailer and early 2023 release date.